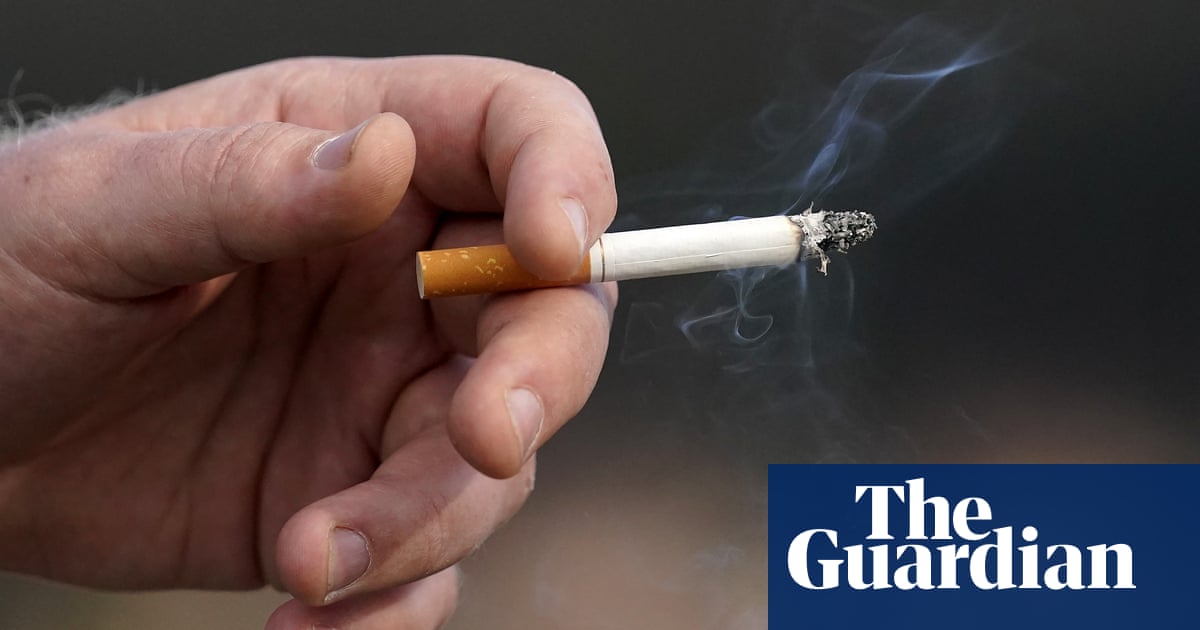 San Francisco will ban tobacco smoking inside apartments in an effort to curb the negative health impacts of secondhand smoke. Cannabis smoking, however, will still be permitted.

San Francisco’s board of supervisors passed the ban on tobacco and e-cigarette smoking in apartments 10-1 on Wednesday. The amendment exempting cannabis passed 8-3, with the board president, Norman Yee, the overall ordinance’s author, among the dissenting votes. “While there are great benefits to cannabis, there are still health risks in exposure to secondhand cannabis smoke,” he said.

An ordinance restricting cannabis smoking in apartments would take away cannabis users’ only legal place to smoke, argued Supervisor Rafael Mandelman, who wrote the amendment to exempt cannabis.

“Tobacco smokers and cannabis smokers are fundamentally in a different position under state law,” Mandelman said. “Tobacco smokers, unable to smoke in their apartment building, can go out to the curb. There are other public spaces where they’re allowed to smoke. Cannabis smokers don’t have that alternative.”

Tonight I introduced a successful amendment at the Board of Supervisors meeting to fully exempt all legal cannabis use by adults in their own homes from an ordinance that would prohibit smoking inside private units in multi-unit buildings. My full statement is attached. pic.twitter.com/y8fKpdxypw

In a letter to the legislative body, Dr Donald Abrams, an oncologist at the Osher Center for Integrative Medicine at the University of California, San Francisco, wrote: “Secondhand cannabis smoke has not been proven to be harmful to humans.”

“Cannabis smoke has never been linked to increased mortality, even in firsthand users,” he wrote. “Nor has firsthand cannabis smoke been shown to cause lung cancer, chronic obstructive pulmonary disease (COPD) or other serious health effects.”

The anti-smoking ordinance must pass a second vote next week before the mayor signs it into law. Should all go to plan, it will go into effect 30 days later.

The ordinance will be enforced by the department of public health, which may issue fines of up to $1,000 for repeat offenders. Violations will not be grounds for eviction.

After starting this in January, I’m happy to report @sfbos passed my Smoke-free Multi-Unit Housing Legislation tonight, with a cannabis exemption. Secondhand smoke causes harm & everyone should have clean air to breathe where they live. Thanks to my colleagues for their support!

Secondhand smoke causes more than 41,000 deaths a year in the country, according to the Centers for Disease Control and Prevention (CDC).

San Francisco now joins 63 California cities and counties with a ban on tobacco smoking in apartments.