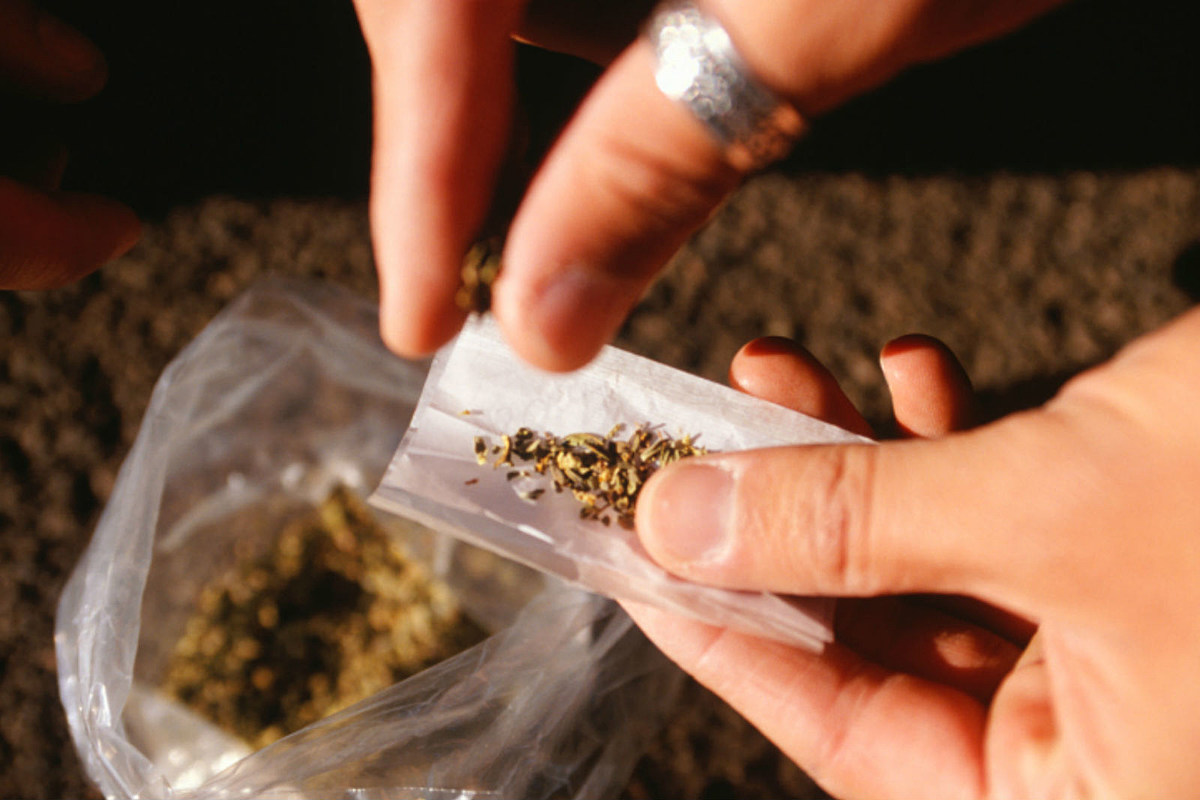 If New Jersey voters approve the November ballot question on legalizing recreational marijuana, how quickly could the state see those first sales for “adult use”?

By mid-2021, depending on how quickly state lawmakers follow-up, according to New Jersey CannaBusiness Association President Scott Rudder.

“In order to hit the ground running, you want to do what you can with what you have available,” Rudder said.

When you look at how other states implemented their recreational pot initiatives, “most did a kickstart of sorts through existing medical marijuana dispensary operators,” he said.

That would mean giving the state’s dozen or so dispensary operators the option to pivot and widen their market to adult recreational use in addition to medical marijuana.

Rudder said if the ballot referendum passes, there is a tentative goal among supporting lawmakers to have the proper legislation in place by January.

He noted the state has the benefit of looking back at the “New Jersey Marijuana Legalization Act,” legislation that stalled out last year, in laying the foundation for legal, recreational use.

Before opening up such new legal adult sales, Rudder said supply would first be ensured for patients enrolled in the state’s medical marijuana program.

He said if a lawsuit holding back applications submitted last year could be “resolved relatively soon,” another 24 license holders would join the fray — everything from dispensary operators to cultivators.

In Massachusetts, after recreational pot was legalized in 2016, the first sales happened two years later, including at one existing medical marijuana dispensary, as reported by MassLive.

“We are still in the embryonic stage of this industry,” Rudder said, adding that this is the time for prospective entrepreneurs to start pulling together teams, talking to investors and building business plans.