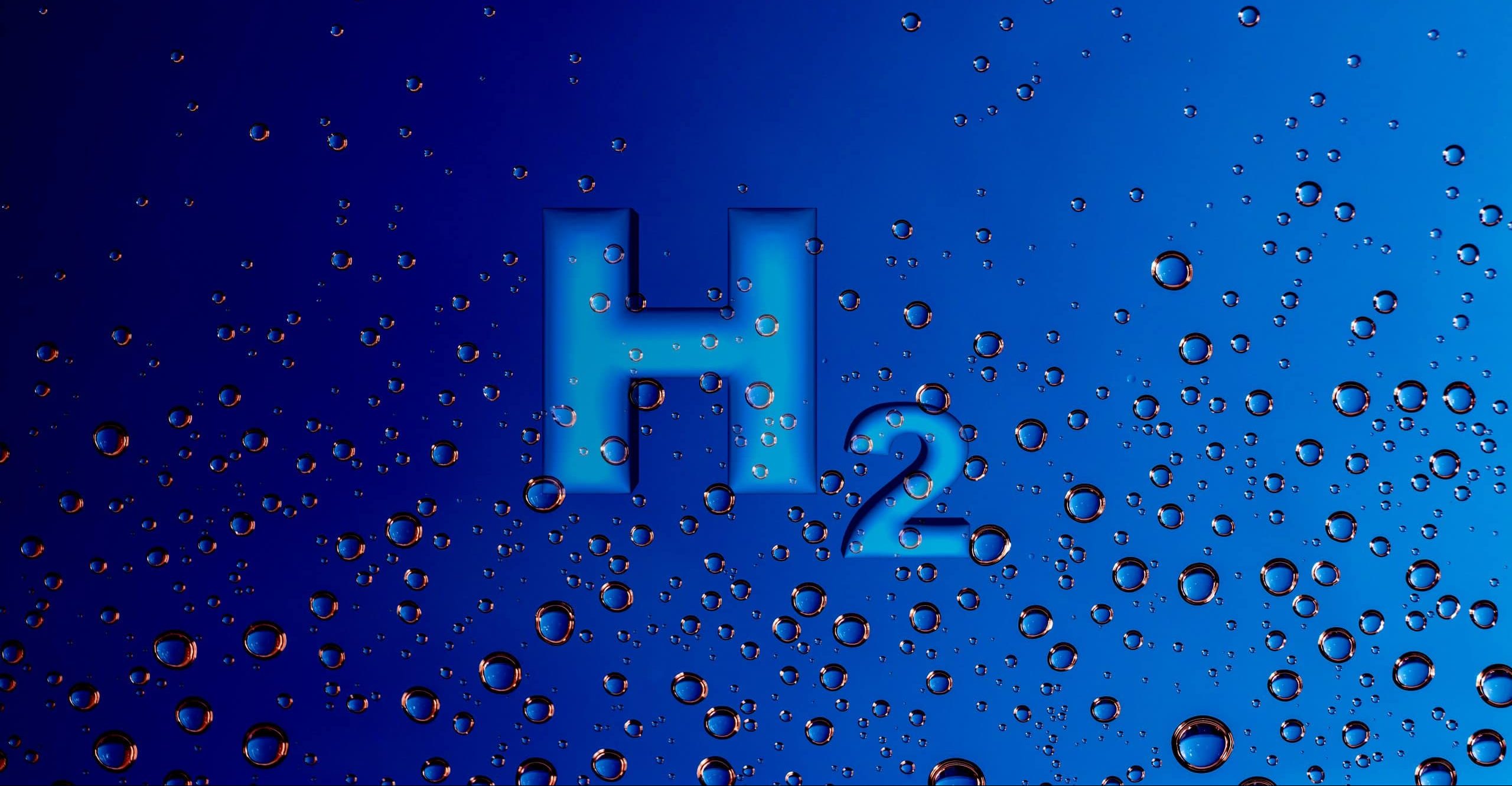 Hydrogen for your Health? The Many Benefits of Molecular Hydrogen

Molecular hydrogen is the smallest molecule in the world, but don’t let its size fool you, molecular hydrogen or H2 can be noted as one of the most potent antioxidants available to us. Being the very first element, hydrogen has been a part of evolution from the origins of the universe. The use of molecular hydrogen to support health has been well studied in both clinical trials and animal studies with some recent studies on many topics of interest. The multidimensional benefits of hydrogen have shown to influence detoxification pathways, brain health, healthy aging and longevity, influence post exercise recovery as well as have an exercise mimicking effect on the body. Let’s explore further these concepts along with the benefits and applications of supplemental hydrogen for optimal health.

Today, research has shown the benefits of molecular hydrogen being wide-spread, acting as a powerful antioxidant, supporting cognitive health and athletic performance, promoting healthy metabolism, and helping in the activation of the body’s natural detoxification system.1

Molecular hydrogen or diatomic hydrogen is made up of two hydrogen atoms bonded together, consisting of 2 electrons and 2 protons, creating a neutrally charged molecule. Thanks to its high lipid solubility and permeability, molecular hydrogen is able to both cross the blood-brain barrier and diffuse through cell membranes to influence the cytosol (fluid within cells), mitochondria (cell’s energy powerhouse) and nucleus (“brain” of cells).2

Within the human body, hydrogen is a naturally produced byproduct of fermentation by the microbiota, the development of microorganisms within the intestinal tract2; however, production can vary due to factors such as the individual’s environment, diet, and overall health.3 The symbiotic relationship between gut health and immune health continues as studies show the benefits of molecular hydrogen facilitating intestinal fermentation and gut health, even promoting the growth of beneficial short-chain fatty acids.4

Hydrogen is also known to behave like an adaptogen, promoting overall balance within the body as well as supporting a healthy inflammatory response. The therapeutic benefits of molecular hydrogen have been shown in multiple studies, mainly noted for inflammation modulation and activating the body’s natural detoxification process.5 The use of molecular hydrogen has also been shown to have protective benefits as it supports the body’s natural antioxidant pathways by activating Nrf2 expression.6 Another study showed an increase in antioxidant enzyme activity and a decrease in TNF-alpha levels and peroxide levels with the use of molecular hydrogen. Antioxidant enzymes increase when adding molecular hydrogen to water during a 4 week randomized, double-blind, placebo-controlled pilot study.7 Participants were evaluated at baseline and after 4 weeks, the group of men receiving the hydrogen-rich water showed an increase in serum levels of two endogenous antioxidants, superoxide dismutase and glutathione, when compared to the placebo receiving tap water only.

Along with antioxidant and detoxification effects, hydrogen is showing promise in having multi-faceted benefits rather than a unidirectional effect like some conventional methods. An example includes hydrogen’s effect on supporting healthy inflammatory mediators such as NF-kB, a family of transcription factors which support cell apoptosis and growth.8 Studies show the activation of this signaling pathway (duration, speed and time of activation also playing a part) can positively benefit the system.9

The Exercise Mimicking Effects of Hydrogen

Wouldn’t it be nice to have a supplement that provides some of the same benefits of exercise without having to sweat?

Exercise is often thought of myopically, but it can mean something different to everyone, ranging significantly in the level of intensity, type of activity/movement, frequency, and duration. While the physical exertion of a weekend warrior or elite athlete has beneficial effects, it also creates room for activation of stress hormones and other signaling pathways.10

We all know that exercise is good for us but did you know that it causes a temporary spike in stress hormones and reactive oxygen species (ROS)? This response is known in nature as “hormesis”, which is a biological reaction in which something that produces negative effects at a HIGH dose for a long period of time will opposingly produce beneficial effects at a LOW dose for a short period of time. In the case of exercise, the short-term increase in stress hormones and ROS helps stimulate the beneficial effects associated with physical exertion. Interestingly, molecular hydrogen has been found to have similar biological effects as exercise!

The benefits of hydrogen have also been found to impact our brain and cognitive health. The use of hydrogen (through a saline solution) has shown to support a healthy memory in an animal study looking at memory and motor function after an injection of hydrogen.12 Autophagy, the natural and automated cleaning process for proper cell and tissue health, has been shown to be activated with molecular hydrogen as well.13 An animal study using hydrogen therapy showed the activation of autophagy pathways.14 Another study of interest highlighted the neuroprotective effects of hydrogen by protecting mitochondrial function.15

In the brain, do the benefits of hydrogen go beyond its neuroprotective effects? Interestingly, hydrogen’s adaptogenic properties highlight the role it has in supporting homeostasis in the body. Two studies of interest showed the therapeutic effects of hydrogen therapy on the HPA axis. A double-blind, placebo-controlled study, which included hydrogen for 4 weeks; participants felt a decrease in feelings of nervousness and an increase in mood.16 Secondly, an animal study showed hydrogen supporting the HPA axis during mild stress and most notable, the effects were long-lasting as resilience to stress increased beyond the time of administration.17 As a single intervention, molecular hydrogen was shown to support normal digestive function after episodes of nervousness.18 The protective effects of hydrogen (which is neutrally charged) may be attributed to its unique ability to diffuse across membranes, directly into cells and organelles.

How to Increase Hydrogen in the Body

There are a variety of methods available to administer hydrogen, the most common being dissolving molecular hydrogen tablets in water. Water acts as a hydrogen carrier, and when ingested, an increase in H2 concentration is shown within five to fifteen minutes. Due to its small size, molecular hydrogen can easily penetrate and diffuse through the cell membrane, making it highly bioavailable. The initial peak or spike of hydrogen, which activates the cells in the body, may only last for less than an hour, however the protective effects of hydrogen last for a continued time. Depending on the intent and length of administration, other methods of hydrogen are available.

Methods of increasing hydrogen in the body include:

Hydrogen may be small but plays an essential role in energy production and life for nearly every living molecule. While scientists continue to do more research on the long-term effects of molecular hydrogen for our health, the significant research already completed on H2 shows how beneficial it can be for our health and longevity.