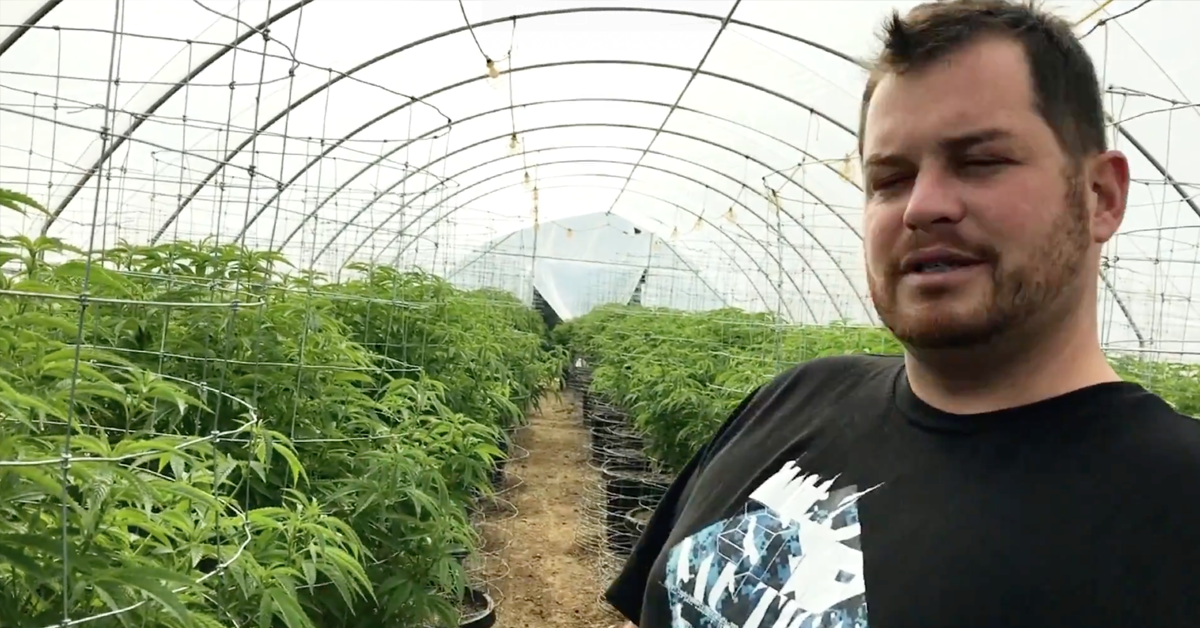 A marijuana mogul who owns a Lemoore cannabis dispensary is coming under fire from a business partner, facing allegations of fraud.

The raids came in connection to allegations that Dayspring paid off and delivered complimentary marijuana products to public officials, including Hill, in exchange for beneficial legislation.

On March 11 – the day of the raids – Hill attempted suicide and was taken to Arroyo Grande Hospital. He was released the following day after being placed on a psychiatric hold, according to CalCoastNews.

Hill entered a residential mental health facility in July and returned to work on Aug. 3.

However, Hill was also facing an accusation of sexual misconduct from his administrative assistant. Hill committed suicide through an overdose of cocaine and amitriptyline on Aug. 6.

Beyond probes into the now-late San Luis Obispo County Supervisor, Dayspring is facing his own set of allegations levied against him in the form of the lawsuit that accuses him of misappropriations of funds, breach of contract, fraud and elder abuse.

William Szymczak, a business partner of Dayspring, filed a lawsuit against the marijuana chief. Szymczak is a former director within the U.S. Department of Housing and Urban Development.

In the lawsuit, Szymczak says that he agreed to pay Dayspring $48,000 a year to manage their joint cannabis businesses.

In return, Szymczak supplied the capital, which has totaled over $17 million.

After the FBI raids, however, Szymczak became suspicious and began to investigate Dayspring’s dealings.

“To Szymczak’s shock and horror, it is now clear that Dayspring has been looting the companies all along,” the lawsuit reads.

Szymczak has accused Dayspring of advancing over $3 million from their joint business to other businesses that Szymczak has no financial interest in, including $1.7 million to the Natural Healing Center in Lemoore.

The lawsuit also accuses Dayspring of using hundreds of thousands of dollars from the joint business to pay for legal services involving the IRS and FBI, spending over $2 million on purchasing and planting the wrong marijuana seeds – which resulted in a “practically worthless crop” – and a failure to pay tax liabilities, among other allegations.

In his defense, Dayspring claims that he took money from the joint business accounts to pay taxes and did not misappropriate any funds.

Dayspring also says the issue with the seeds was that the hemp market crashed, not that they were the wrong seeds.

Szymczak is seeking a court-appointed receiver to operate and manage the joint businesses as well as monetary damages in an amount that will be determined.