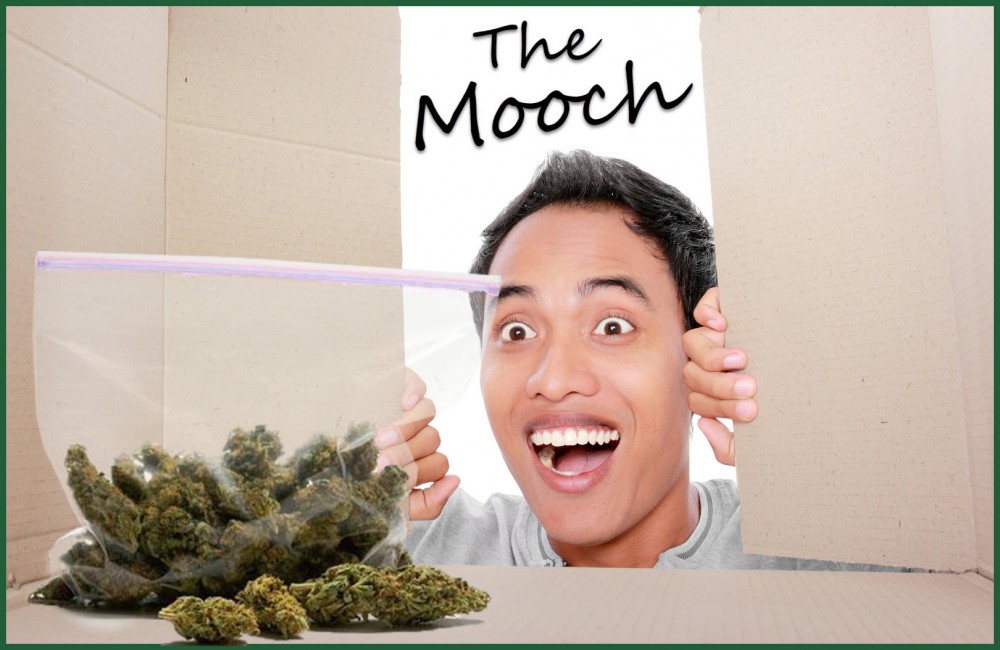 It is said that the urge to try new things is the engine of innovation. Curiosity is a quality that can’t be separated from all aspects of human development. Humans have always loved new experiences and I’m sure the innate curiosity we all have was what led to the first consumption of weed. The discovery of weed centuries ago opened humanity to a world of cannabis heaven both recreationally and medically.

The cannabis industry has grown tremendously over the years into the giant it is today with various brands, products, and investors from several regions of the world. Unlike before the wide availability of quality information about weed has made it a lot easier for consumers to fully understand what the wonderful plant is all about, the benefits it offers, and the limitations that come with it. Cannabis is more widely accepted in the world today than anyone could have ever predicted decades ago, it wouldn’t be hyperbole to say weed is becoming a significant part of our modern-day culture as everyone even those staunchly opposed to it before are starting to see that weed is a blessing to humanity, not a problem.

As expected what accompanies this level of acceptance is more users, recreational and medical. A lot of users especially those residing in states where weed is legal prefer to have their own stash of cannabis. This makes it a lot easier and more convenient for users to enjoy their favorite plant whenever they want. But as we all know weed is a social drug. Weed is a plant of love, there is no substance on earth that brings people closer or turn total strangers into instant friends better than weed does and the majority of users prefer smoking their weed in the company of friends, loved ones, colleagues, or even strangers. But like most things, this comes at a price because even though weed is a gift of nature it ain’t cheap! Also, recreational consumption of weed is still federally illegal in the United States so procuring weed isn’t always a cakewalk.

Smoking in the company of friends is bliss but you should also remember that it’s very easy for folks to pretend to be your friend when your stash of weed is full. Are your ‘friends’ really your friends or are they mooches only after your pot. When stuck in this dilemma the only favorable option on the table is to get rid of the weed mooches and put a definite stop to all the free weed. The tricky part about this that bothers most people is how does one carry this out and not lose their friends?

Look out for the moochers from your so-called friend circle

First off, if your ‘friends’ only come around when they want to get high, you should be wary of them. They aren’t your friends, just mooches, and leeches that have nothing to offer but use others to achieve what they want without bringing anything to the table. Once you recognize these kinds of individuals you shouldn’t waste any time in cutting them off. Cutting off these parasites won’t only be of huge importance to maintaining your weed stash ergo your bank account it also enables you to actually meet genuine people who care about you and not just your stash of pot.

At a social event, smoking privately can be as tough as old boots. People come in from all directions gathering together drinking each other’s drinks, taking a drag off whoever has a blunt, and so on. Taking advantage of the situation mooches go around enjoying other people’s weed without bringing any themselves, you’ll see people you’ve never met before faking being friends with you just to get your kush off you. In this kind of situation, how can one avoid being taken advantage of by mooches? You can hit your blunt before going to the party, so instead of getting high at the party, you arrive high! Also, you can flip it where instead of getting to the party high you smoke your joint after everyone has left where it’s just you and your close buddies having a nice after party session.

Party moochers are the worst, they don’t just spoil your fun at parties and interfere with your good time they might also follow you home which is another problem entirely.

How to get rid of weed moochers that come home?

Beat them at their own game – Moochers that come home are the worst because getting rid of them is never easy. If mooches show up at your home unexpectedly or after you invited them because they keep asking to come over till it gets to the point where you feel like you have no choice, just stop taking out your weed whenever they’re around. If they ask, tell them your stash is finished, you can’t afford it, cook up whatever story you can to avoid letting them know you have weed because moochers are dogs with a bone, once they bite they just never let go. You can even beat them to it, ask them for weed before they get a chance to ask you. Keep this up for a while and they’ll realize you’re no longer the source for free weed and before you know it they’ll stop coming.

Make it financial – Another effective way to get rid of mooches is to open their eyes to how much their mooching cost. A straightforward way to go about this is by weighing the weed and asking the person to pay before they can have it. This can be awkward at the beginning but it will definitely make a moocher come to terms with how much your philanthropy costs.

Show them how to get their own cannabis – If you grow your own weed, which is becoming very common amongst cannabis users today especially in cannabis legal states, cutting off a marijuana mooch might be easier said than done. The usual technique of feeding them a story of how times are hard or how you’ve run out of weed won’t necessarily work because the sweet smell of buds wafting up from the basement will be singing another tune.

Stuck in this dilemma, your way out is by following the popular phrase ‘Give a man a joint, and you get him high for a day. Teach a man to grow weed, and you get him stoned for a lifetime’,

Let the mooches know that cultivating weed isn’t child’s play and is relatively expensive. Offer to teach them how to grow their weed instead and let them know you’re more than willing to be their guide. You can even offer a starter plant and some written instructions before politely showing them the door.

Never feel sad or bad about cutting off mooches. Sharing with the people we love is very good, but it should be reciprocal. You shouldn’t always be the one offering, anyone who doesn’t bring anything to the table but expects to get something every time isn’t your friend but a parasite, to put it bluntly.

RULES FOR CANNABIS SMOKING, READ THESE…

WHAT ARE THE RULES FOR SMOKING ETIQUETTE, READ THIS! 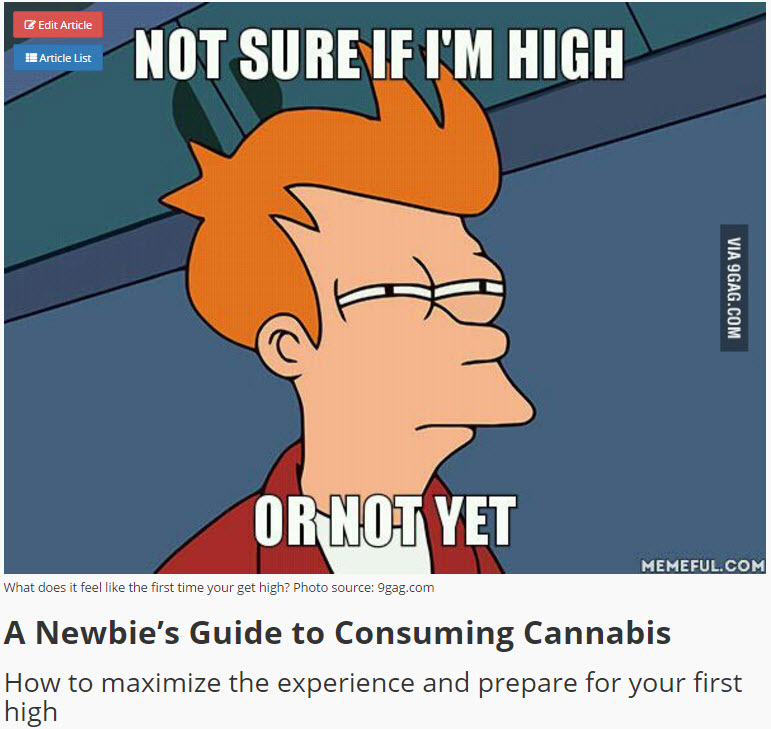 NEWBIE’S GUIDE TO CONSUMING AND WEED WITH FRIENDS!