Once Upon a Marijuana Story – What Marijuana Anonymous Gets Wrong

The other day I was aimlessly surfing the web for inspiration on what to write next. One of the keywords I used in a search was “Marijuana Story”. I thought, perhaps I’d find some creative cannabis stories or something out of the ordinary to write on.

To my surprise, the vast majority of the keyword is populated by anti-cannabis testimonials on rehabilitation centers. Apparently “marijuana story” relates to kids who have seen the errors of their ways in relation to consuming marijuana.

Don’t get me wrong, I don’t want kids smoking weed either. However, I was interested in finding out what these kids had to say. What specifically went “wrong” in their lives to write about their “negative experiences” with marijuana.

This is all part of my objective to look at cannabis content as objectively as possible. So I clicked on the first link that took me to Marijuana Anonymous.

The entire page was dedicated to testimonials from different kids talking about their negative experience with cannabis.

I noticed one thing in particular

Every cannabis testimonial was presented in the exact same format. At first, the kid would talk about how they were introduced to weed. These scenarios vary from testimony to testimony. The marijuana story then would progress to how much they started smoking and associated activities (parties, hanging out with friends, etc)

Finally, it would all culminate to “when shit went bad”. Virtually every testimonial I read had this in common – they were caught. Weed didn’t make them crazy, or lazy, or angry…but getting caught jeopardized their future. “I could have been expelled”, “my future was threatened”, etc.

The act of getting caught was the biggest negative factor in their testimonials. This made me wonder, what would have happened if they never got caught. Would they have willingly gone to rehab for cannabis? Odds are, no.

Why do kids smoke weed?

Aside from the fact that teenage cannabis consumption is declining, some kids still gravitate towards substances like marijuana. Some kids smoke because they a rebellious and want to affirm their own identity by doing what they “aren’t supposed to”.

Others, just like smoking weed. Other still, use it to help them deal with a myriad of emotional problems. Every person has their own reason for smoking weed continually. In my case, I smoked weed as a teen because of boredom, and because I was interested in the effects of mind-altering substances. I was fascinated that our brains allowed us to alter our state of consciousness. And so I smoked.

The point is that every kid has their own reasons for smoking. For the most part, what happens while kids smoke weed is fairly benign. I remember my high school days were really about ‘getting together with friends, smoking some weed…maybe skating or doing some other activity’. Or, we’d go camping for a few days where we could toke up freely. In most cases, we stayed out of trouble.

When you’re a teenager, your life is chaotic. With hormones, social interactions and family life and you in the middle trying to establish your identity…smoking weed can feel like a slight snippet of “peace”.

However, you also know that you are not supposed to smoke weed. This makes you do crazy shit to hide your consumption practices from “the authorities”. Because if you get caught, you’ll share the common theme presented by Marijuana Anonymous – The punishment is worse than the crime.

How to properly deal with kids and drugs

We try to sugar coat life far too much for the youth. We assume that they are these innocent little angelic beings walking through life with no notion of what’s going on. Kids grow up pretty quickly these days. Access to the internet means that the “days of innocence” are in decline. All a kid needs is unfiltered access to the industry, and they can learn about the most perverse shit on the planet in seconds.

We should stop trying to explain to kids why they shouldn’t take drugs. We should rather deal with the chaos in their lives. We should prepare them emotionally for the world and help them establish their identities.

Most kids will go through life never needing to talk about drugs. However, there will also always be a margin of kids who will. Instead of trying to ruin their lives for smoking weed, maybe we should take a closer look at ‘why’ they smoked in the first place. Maybe we should recognize that kids are on the same journey as we are, trying to figure out their place in this crazy thing called life.

When you educate people properly, and make them responsible for their own actions, they tend to think twice before doing something that could jeopardize their future. Perhaps, with the demographic of teens that are consuming pot, we should open up a dialogue as opposed to punishing them for smoking the evil weed.

WHAT TO TELL ANTI-POT PEOPLE, READ THESE… 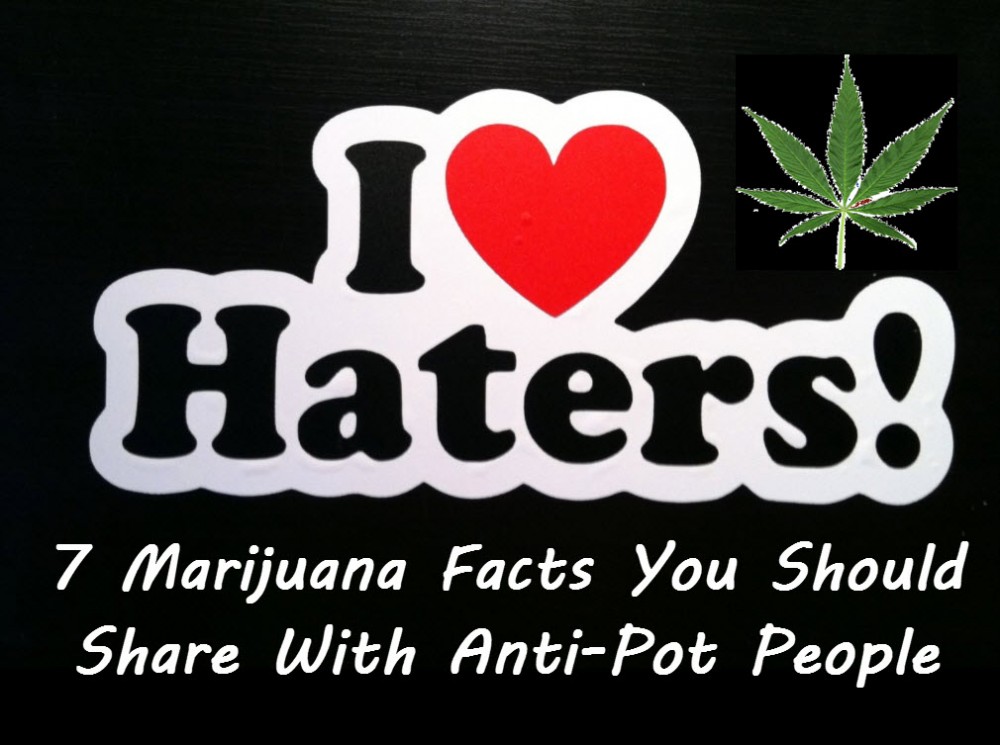 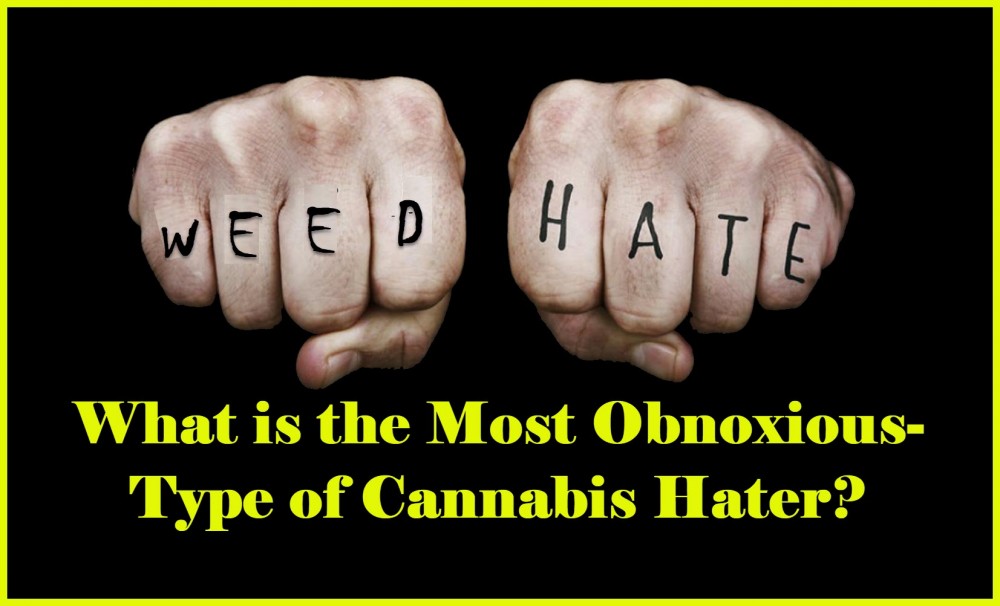 WEED HATERS – WHICH ONE IS THE WORST? CLICK HERE.